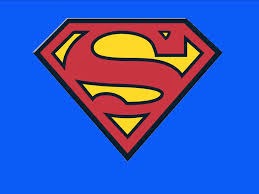 Are you a rule breaker?  If so, you’ll love the story about the birth of Super Tuscan wines.  First released in the 1960’s, these renegade wines shocked the Italian wine industry by blatantly breaking the country’s highly regimented wine laws.  The story goes something like this…
In 1944 the owner of well-regarded winery in Tuscany visited his friend Baron Rothschild in Bordeaux.  He returned to Tuscany with cuttings of the Baron’s Cabernet Sauvignon, Cab Franc and Merlot vines.  After > 20 years of experimenting with the French varietals, the wealthy Italian decided to sell this wine.  But, there was one huge problem.  The wine laws of Tuscany prohibited selling any wine that was not made from Sangiovese grapes.  The only way around the laws was something unthinkable at the time.

In the 1960’s only Tuscany’s lowest level wines were exempt from the “only Sangiovese” rule.  These poor quality wines were called “table wines.”   The only way to market another varietal was to declare the wine a “table wine.”   In 1968 the iconic winemaker released his French varietal wine for today’s equivalent of $100 per bottle.  The Italian wine industry went nuts.  A lowly table wine for 100 bucks? Few of even the highest rated wines in Italy at the time commanded such a price.

Shortly after the release of this rule-breaking wine, a wine journalist from England flew to Tuscany to cover the inconceivable story.  He dubbed the rebel wine “Super Tuscan” and the name stuck.  In the 1970’s three other of Tuscany’s top wine producers released their versions of Super Tuscans made from grapes other than Sangiovese. Today, there are too many Super Tuscans to count.

A lot has happened in the Italian wine world since the 1960’s.  Super Tuscans have won just about every award given internationally, including the Wine Spectator’s number one wine in the world.   The Italian government even amended its wine rules by creating a special category for the Super Tuscans called I.G.T. Super Tuscans have also given rise to renegade wines in other parts of Italy such as the Super Venetians.

So other than a non-Sangiovese wine, what else is different about a Super Tuscan? Super Tuscans represent an international style of wine-making.  They are boutique blended wines made in small quantity, and are usually aged in new French oak barrels.  They are also expensive.  Some of my faves include Masseto, Saffredi and Ornellaia.  Should you be coming on the 2015 private villa tour to Tuscany you will have ample opportunity to taste several Super Tuscans.

Why Are the French Drinking Less Wine? 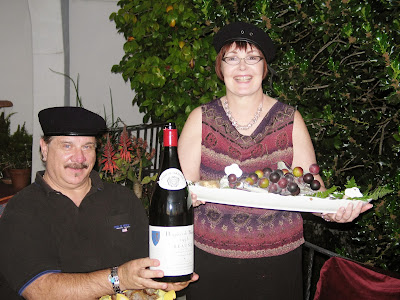 In 1980 more than half of French adults were consuming wine almost daily.  Today, fewer than 17% of them are doing so. Historically, the French have grown up with wine on the table at every meal but this is changing.  Social commentators say that there’s been a cultural shift in France towards how they view wine.

For Frenchmen in their 60’s and 70’s wine remains an essential part of their cultural heritage…and it is served daily with lunch and dinner.  Those in their 40’s and 50’s seem to think of wine as an occasional indulgence.  While they drink less, they do spend more per bottle.  Most 20-somethings don’t start even taking an interest in wine until their mid-to-late 20’s.  For them, wine is simply a product that competes for their Euros…and may not be worth the lofty prices in comparison to the increasingly popular beers and mixed drinks.  Add this to the changing demographics of the Muslim community in France.  Nearly 10% of France is now non-drinking Muslim.

But, France is not the only country in Europe with declining populations of wine drinkers and cultural changes related to the role of wine in daily living.  Italy and Spain are following a similar pattern to France.  While this may have significant effects on these country’s cultures and foodways, their wine industries probably won’t be effected.  China’s exploding population of wine drinkers is expected to buy all of the excess European wine. 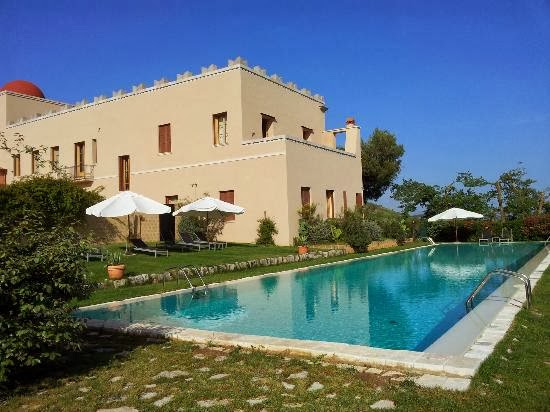 Count Marzatto's glorious villa in the middle of the vineyards

The lear jet approached the private landing strip paralleling the Sicilian vineyards.  Unfortunately, I was not on the jet but on a walk through the vineyards.   “Must be someone pretty important,” I thought.  It was.  When I returned to the estate’s villa (where I was staying with the group that I had brought to Sicily) I was informed that the owner, Count Marzotto, had arrived with the Countess and their private pilot.  I was further told the royal couple had flown down from their home outside of Venice for the weekend to welcome  the Wine Knows group…”the least they could do for a group who had flown 10,000 miles to indulge in their wines.”   I pinched myself…was  I dreaming?

That night for dinner the handsome 70-something year old Count and his regal wife greeted us in the villa’s elegant front room with sparkling wine from the Count’s estate in northern Italy, Ca Del Bosco.  (One of Italy’s premier bubblies, it has long been my faves).  Count Marzotto is a quite a serious player in Italy’s wine scene.  As CEO of mega-Euro Santa Margherita winery, he made Pinot Grigio a household word among wine-drinkers in the USA—for many years, Santa Margherita Pinot Grigio was the number one imported wine.  But, the Count isn’t just famous for his wine.  Marzotto is best known for his philanthropic work.  A kind of modern-day Medici, he is one of Italy’s largest philanthropist for the arts.   And, there’s even more to Count Marzotto than wine and art.  Ever heard of Missoni?  How about Valentino? They are both owned by the Count, in addition to several other luxury brands in Italy.

In the late 1990’s Count Marzotto decided to expand his wine operations to Sicily.  Believing Sicily was an undiscovered wine region capable of producing world-class wines, he bought 200 acres and launched the Baglio di Pianetto winery.  A 12 bedroom villa was built which was decorated by the Countess…everything from the fabulous fabrics and furniture to the door handles of bathroom faucets.   The Marzotto family has the Midas touch.  Baglio di Pianetto’s wines have garnered every top medal in national and international competitions.

My visit to the Count’s estate was six years ago, but I remember it like it was yesterday.  Regrettably, the Countess has died.  Their granddaughter, however, is now in charge of the Sicilian operations and is adroitly carrying on her grandparents quality-driven work.  Those of you coming to Sicily with Wine Knows this September, will have the opportunity to meet her as she will be there to welcome our group.  Once again, Wine Knows is very fortunate to be staying in the Count’s magnificent villa surrounded by a sea of vines. 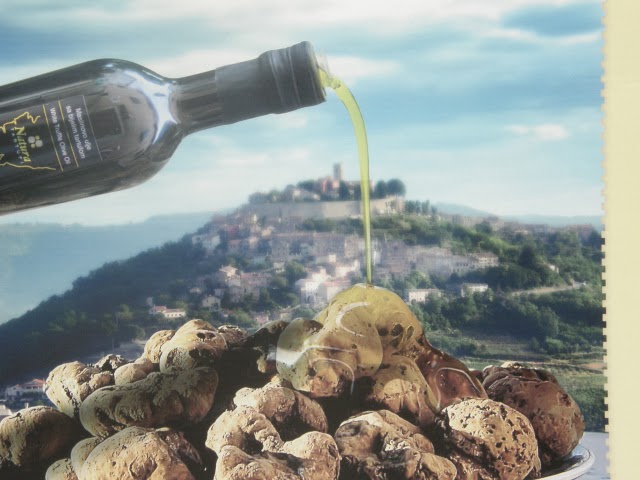 Olive oil is a symbol of the Mediterranean so it’s no surprise that Croatia, with a 1,000 mile coastline, garnered top scores among oils from >40 countries.  The only region to out-rank Croatia was Tuscany in Italy.  Nearly 50 brands of extra-virgin olive oil from northern Croatia are rated among the best in the world.  Accolades about Croatian olive oil has also been received from the TV food personality Anthony Bourdain.

But, all of the current hullaballoo about Croatian olive oils is somewhat a mystery to Croatians as they’ve grown up with local olive oils as long as they can remember.  After all, knowledge of olive cultivation and oil processing was brought to Croatia by the ancient Greeks.  In the Roman period, olive oil from the Istrian Peninsula of Croatia was regarded as one of the best in the entire Empire.  So, why all the attention now on something that’s been a given in the area for 2,000 years?

That being said, the current press on the impressive quality of olive oils in Croatia has sparked a flurry of others jumping on the bandwagon.  Once deserted farm land is now being planted with olive groves.  Farms that produced vegetables are also planting olive trees.  Vineyards are now adding olive trees in vacant areas adjacent to the vines.

Coming with us this September to Croatia?  You’ll be visiting one of the top olive oil producers in the country and sampling throughout the 10 day trip a variety of olive oils.  For more information about the trip: http://www.wineknowstravel.com