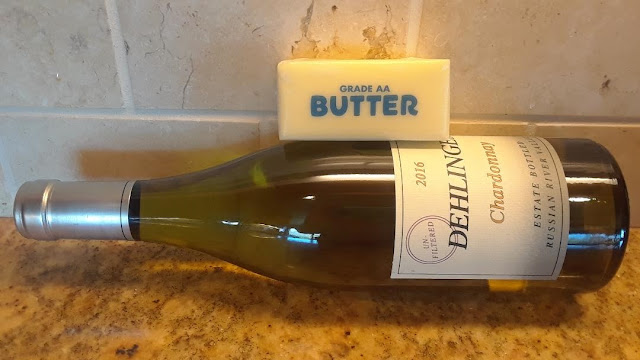 Ever wonder what’s the reason you smell or taste certain flavors in wine?   How do things such as “coffee,” “green apples” or “grass” appear in wine?  This is the first in a series of blogs on the science behind how these and other aromas and flavors develop.  Let’s start with “buttery,” a term often used to describe a certain style of California Chardonnay (although other white wines such as Marsanne or Roussane can also exhibit buttery characteristics).

The butter profile is caused by a common chemical reaction in wine-making called malo-lactic fermentation (ML).  During ML, bacteria converts harsh malic acid to the much softer lactic acid.  In this chemical reaction a compound by the name of diacetyl is produced.  Diacetyl is also found in dairy products like butter (diacetyl is even added to artificial butter to make it taste more like the real-deal product).
Butter nuances can be created, as well as manipulated, by certain interventions of the winemaker.   For example, winemakers can actually control the amount of butter-like character in a wine.  Different strains of ML bacteria produce different amounts of diacetyl so winemakers can pick and choose depending on what style of wine they want to create.  Winemakers can also control ML fermentation by raising and lowering the fermenting wine's temperature:  warmer temperatures activate ML, while cooler temps stop ML fermentation and arrest the production of the butter-like compound diacetyl.

The term buttery is used not only to describe flavor and aromas of wine,  but it is also used to describe the almost oily, unctuous texture of a wine.  Think creamy like cream...a smoother, rounder mouth feel.  This velvety texture is also a result of ML, and the diacetyl produced changes the feeling to that of a more dairy-like substance.  Buttery California Chars have this hallmark velvet-like texture.

There’s another factor that can create the buttery profile.  Aging in newer oak barrels imparts flavors and aromas but can also add to the creamy texture beyond that of ML.  The newer the barrel and the longer the wine is in contact with the oak, the more intense the butter and creaminess.  Stirring of the lees (batonnage), can also enhance buttery flavors.

Whatever the science, buttery preference is in the eyes of the beholder.  Some like it, others don’t.  Personally, I can swing both ways.  Some of my fave big fat buttery Chars are Dehlinger (Sonoma) and Cakebread (Napa). 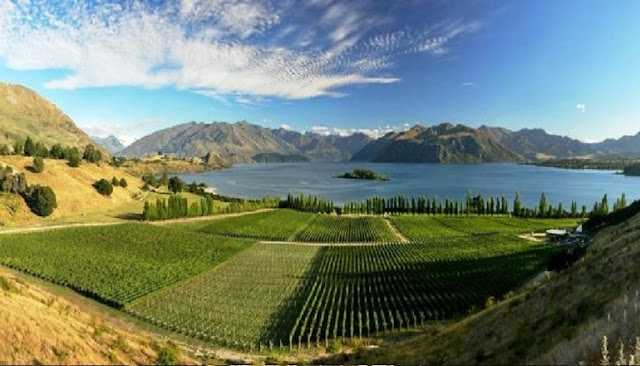 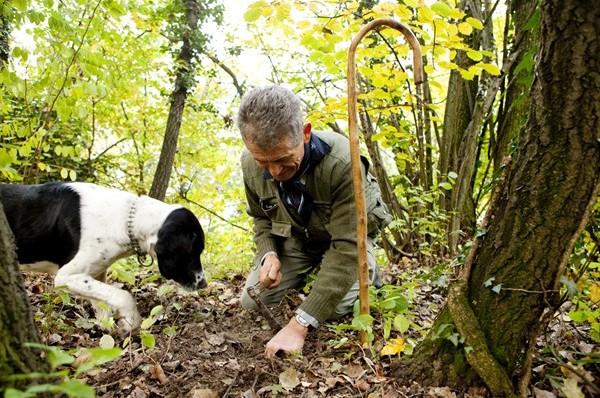 October is the beginning of the season for the world’s most expensive culinary treasure, the white truffle.  Only grown in a small area near the Italian Alps called Piedmont, the white truffle (tartufo bianco) is the most fragrant and most intensely flavored of all of the many varieties of truffles.  For this reason it is often called the “King of truffles.”  Its step-sister, the not-as-fragrant-black truffle, is grown in several parts of the world, but it is the highly prized white truffle which gourmands around the world not only covet, but pay mega Euros to feast on this buried edible masterpiece. 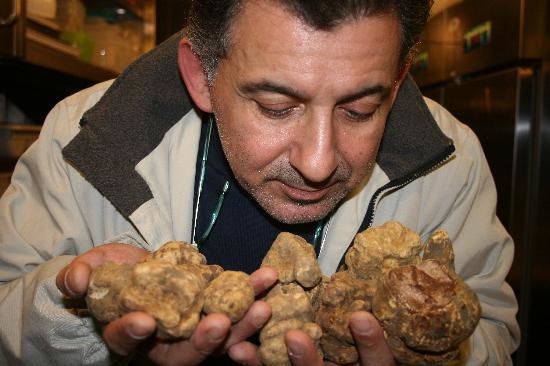 The tartufo bianco is the most aromatic & flavorful of all truffles

All truffles are a type of an exotic fungus that grows underneath the ground near the roots of certain trees.  In Piedmont, Italy the white truffle variety grows commonly near the roots of hazelnut, oak, pine or beech trees.  Truffles, a kind of distant cousin of wild mushrooms, are found by special dogs who have been trained to smell these highly fragrant edibles which are concealed several inches under the forest’s floor.

Piedmont in October is one big love-fest with the white truffle.  The charming medieval town of Alba is home to the Truffle Festival, a decadent food gala celebrating the area’s famous white culinary diamonds.  Weekends are grid-lock with aficionados from around the world descending on Alba for a smell and taste of the intoxicating white truffle.   There is pageantry with parades, music, and dance---all to honor the illustrious tartufo bianco. 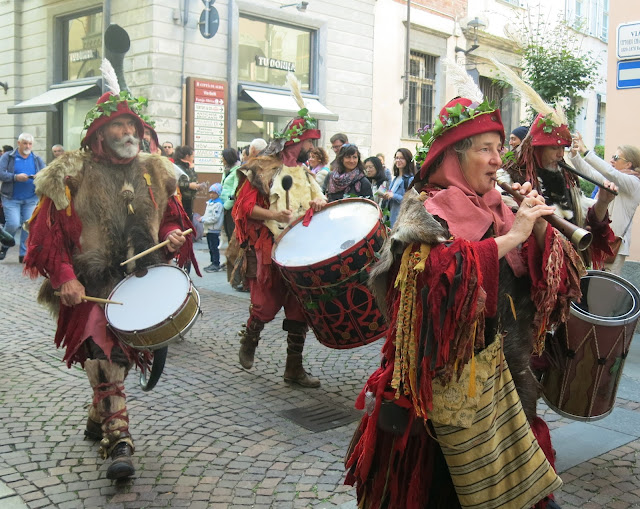 Alba's Truffle Festival is a do not miss event for foodies

If you can’t make it to Piedmont for the Truffle Festival, the next best thing may be dining at a Michelin star restaurant somewhere in the world during the months of October or November.    Be prepared, however, to spend almost $100 more per dish for the addition of the white truffle.  This means a $50 pasta will become $150 with the tartufo bianco. 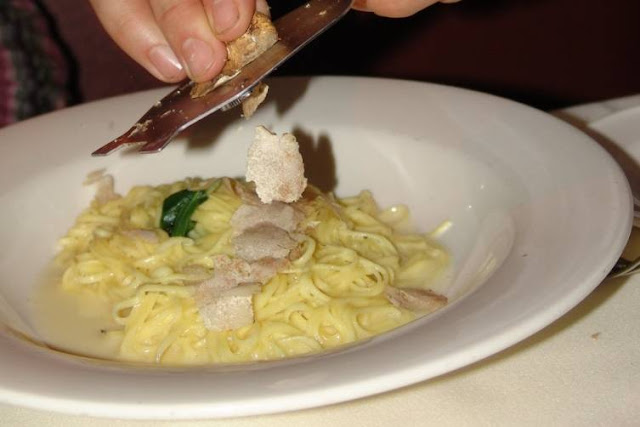 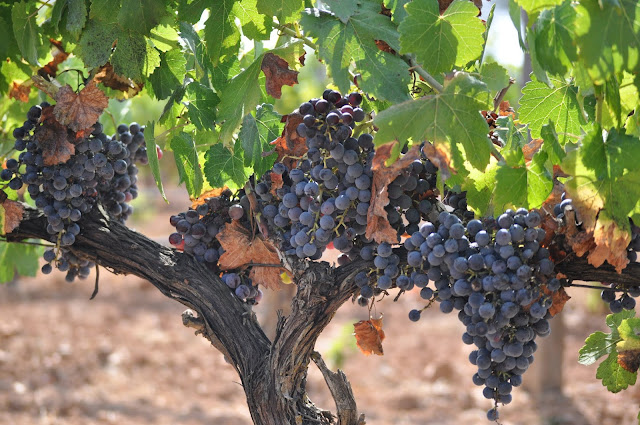