When Life Gives you Lemons, Preserve Them! 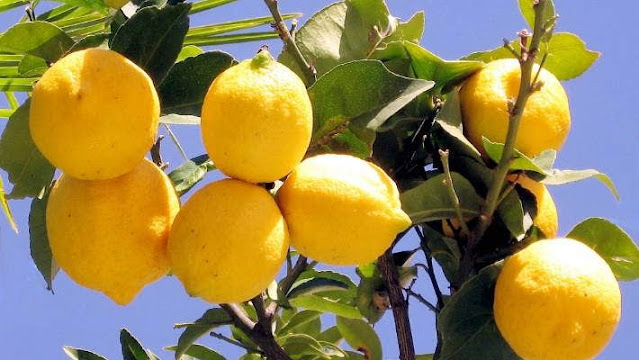 Our lemon tree has a bumper crop which means preserved lemons for all of 2021!

I first learned about preserved lemons in a Moroccan cooking class I took >30 years ago at a famous Moroccan restaurant in San Francisco.  I had eaten at the restaurant and been taken by the unique, intensely lemon flavors of a chicken “tagine,”  a braised stew which was unlike anything I had ever tasted.   There was an enticing depth of flavor I couldn’t place.  In the cooking class I learned this unknown flavor profile was preserved lemons. 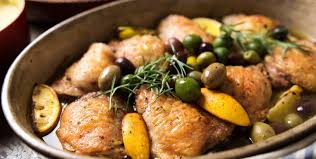 Chicken tagine is one of the classical dishes of Morocco

Preserved lemons are the culinary backbone of Morocco’s cooking, but also are important in the cuisine of Morocco’s neighbors (e.g. Libya, Algeria and Tunisia).  But it’s not just North Africa that uses this condiment.    Lemons which have been preserved also appear in Cambodian, Indian and Pakistani dishes. 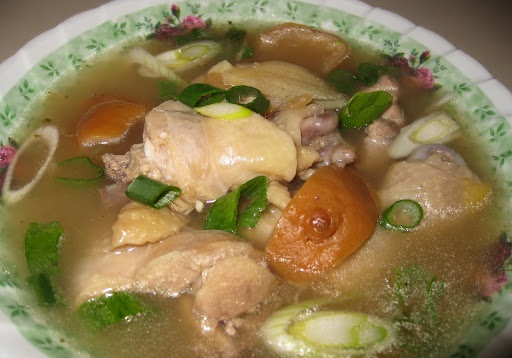 Historically, preserving lemons was done as a practical method of utilizing the fruit long after its season, and for transporting it far away from where it was grown.   The earliest reference to preserved lemons is an 11th century account of North African cuisine.   The first recipe known using preserved lemons appears in 12th century in Egypt. 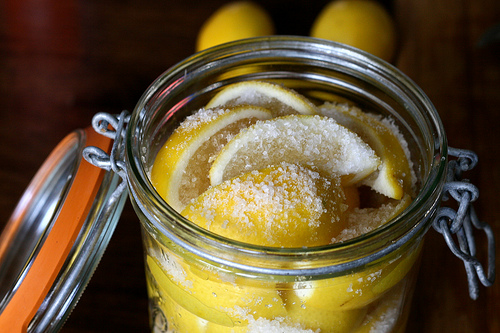 So, how does one preserve lemons?   It’s easy-peasy.   Think of this condiment as a form of salt-cured “canning.”  No fancy canning equipment, however, is needed.  Lemons and salt are the only two ingredients.   You’ll need glass jars with a secure lid (I use pint canning jars----I avoid larger jars as a little of this condiment goes on a long way).  Moroccan cookbook author and instructor, Kitty Morse, has conducted several cooking classes at our home in Vista.  Here’s her family recipe from Morocco:

Preserved lemons add a big punch of flavor.  Think of heavy citrus with floral notes from the oils in the peel, layered with an irresistible complexity.   Why not try this special flavor for something new in 2021?   Just Google “chicken tagine recipe” and you’ll have more than 1.5 million choices. 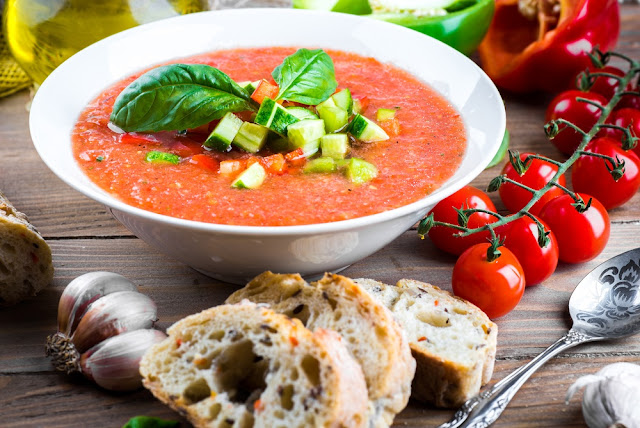 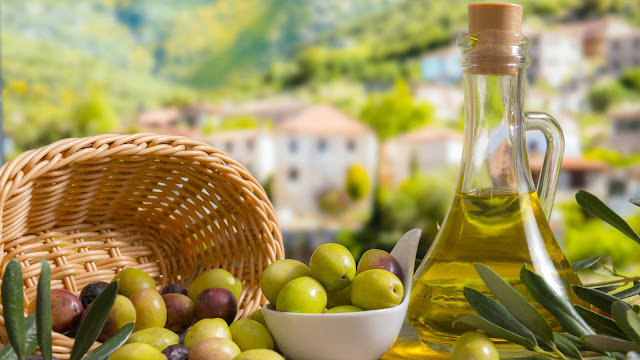 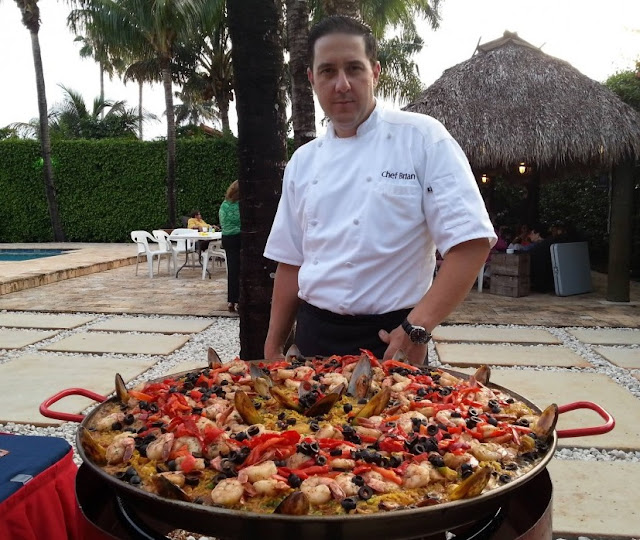 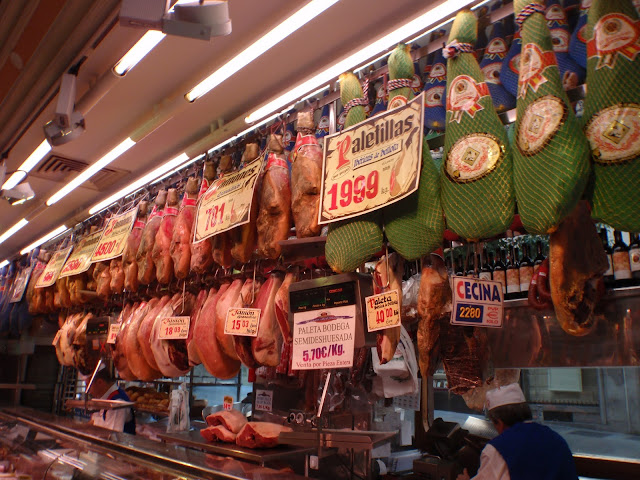 How Provence Changed the Course of American Cuisine 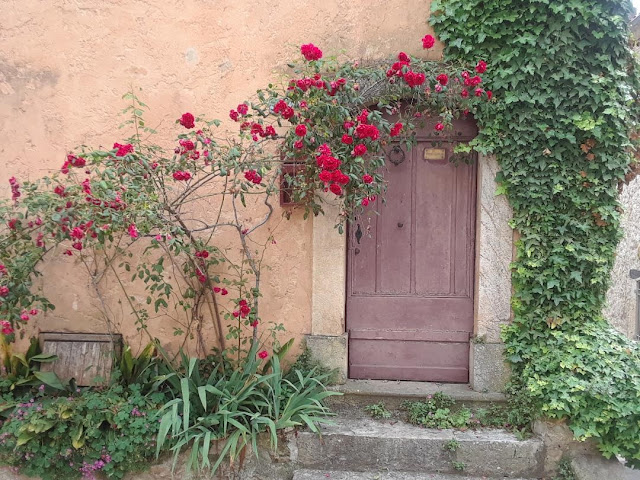 Provence's magic awaits...
France’s southernmost region, Provence, is an area of remarkable natural beauty, but it's also a culinary wonderland for the food-lover.  Bordering Italy and the Mediterranean Sea, Provence is a gastronomic symphony combining France’s best olive oils, spectacular wines (Chateauneuf du Pape, Bandol, and a plethora of Rosé in 50-plus-shades-of-pink), truffles, a mind-blowing selection of goat cheeses, and colorful outdoor Provençal food markets.  Both the rugged beauty and this treasure trove of food brought Julia Child to Provence in the late 1950’s. 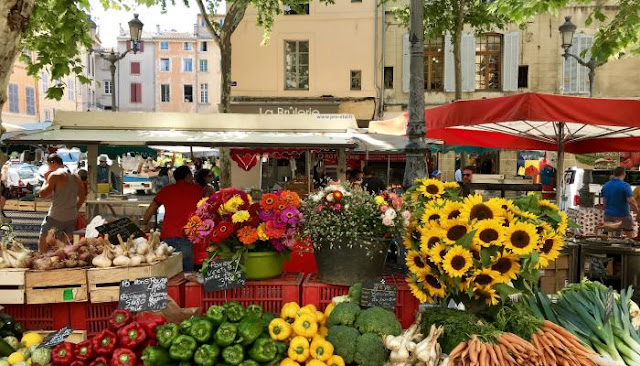 Towns have a weekly market day brimming with local produce, cheese, olive oil & crafts
Julia Child changed America’s way of eating and both of her ground-breaking cookbooks, Mastering the Art of French Cooking, were written in Provence. During this time American cuisine was built around convenience. Women, who were joining the workforce for the first time, didn’t have time to cook.  Frozen and canned food were mainstays for working mothers. Quick and easy were themes: canned sloppy Joe’s, frozen fish sticks and TV dinners were all popular, and even orange juice was instant.  It was a sad time in our country’s food history. 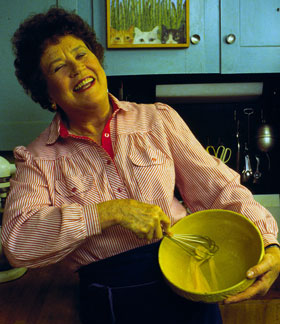 Julia took the intimidation out of cooking & made it fun!
In 1961 Julia's first volume of Mastering the Art of French Cooking was published. But, it wasn’t until two years later with her television debut on The French Chef that American housewives first saw a brave new world for cooking.  With her disarming personality, Julia demystified not only French cooking, but cooking in general in regards to using fresh foods. By the 1970’s Julia had become a celebrity, making food and cooking as much a part of American pop culture as rock ‘n roll, fashion, and art. 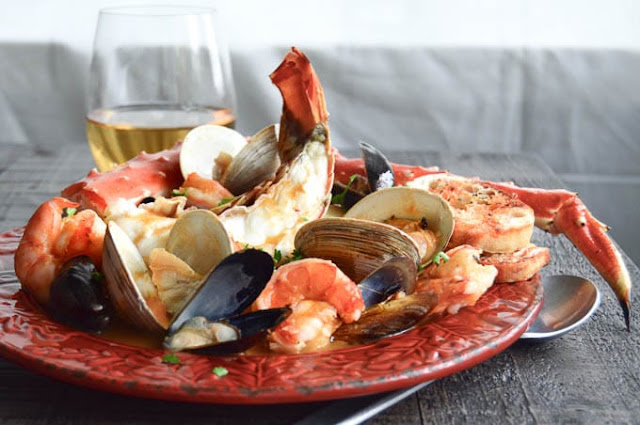 Bouillabaisse, Provence's most famous seafood dish, was a favorite of Julia's

The villa in Provence where Julia wrote both volumes of her revolutionary cookbooks still exists.  In fact, Wine-Knows has leased it in September 2022.  Participants will dine at some of Julia’s favorite restaurants, visit her beloved olive oil producer, and shop at the local outdoor markets she so loved.  Moreover, there will be excursions to her most treasured hilltop towns and seaside resorts. 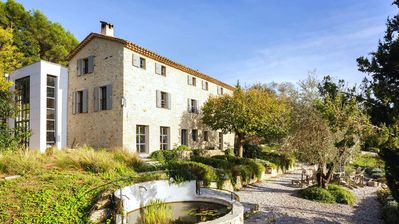 The trip has been perfectly timed for Provence’s most idyllic time of year….after the height of the tourist season and at the most favorable time for perfect weather (late summer/early autumn).  One week has only two openings for culinary travelers to visit “mecca.”  Why not celebrate the COVID vaccine’s arrival by booking a trip for 2022?
http://www.wineknowstravel.com/julia-2022-1-itinerary/ 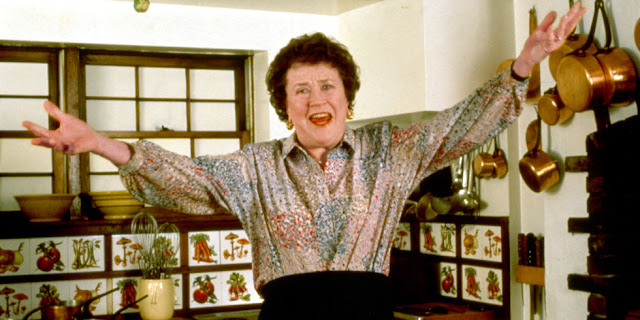 "I enjoy cooking with wine.  Sometimes I even add it to the food."   Julia Child
Provence has played a huge part in shaping the current foodie scene in America.  Come join one of Wine-Knows'  2022 groups on a wine and culinary adventure to honor Madame Child.
Viva Julia Child!   Viva Provence!
Posted by June Forkner-Dunn, PhD at 1:00 AM 1 comment: 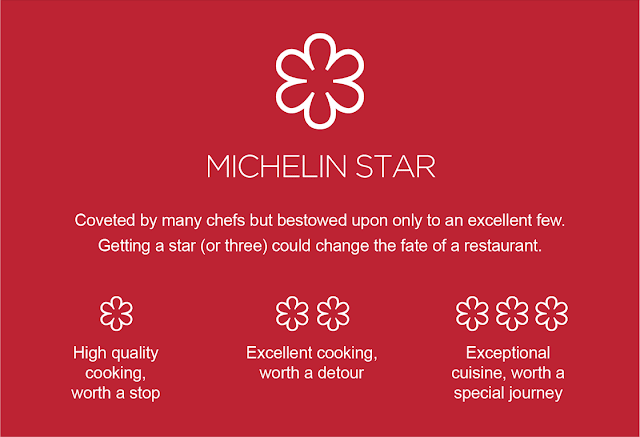 Stars are Michelin's highest level of ratings, but being listed in the Guide is also an honor

First, to set the stage, a little history on the Michelin ratings.  The Michelin tire company produced its first book of restaurant ratings in 1920 to assist new car owners in their first excursions from home in an automobile.   Hotels as well as restaurants were covered.  In 1926 it introduced a “star system” to denote a very special restaurant with outstanding cuisine.  In 1931 the guide morphed to its present day system with four hierarchial rankings:

Michelin Guides are now in more than twenty countries and carry enormous influence, often exerting a “make or break” situation for restaurants and their chefs.  Fortunes have been made and lost with Michelin star ratings.   At least one chef has committed suicide when a star was taken away, and there have been divorces, restaurant closures and bankruptcies as a result of demotions.

~  Michelin only gives one, two or three stars.  I can’t tell you the number of times someone has told me they ate at a “five star Michelin restaurant.”  Not possible.

~ Eating in a Michelin restaurant does not mean it has any stars.  It can be a restaurant simply listed in the Guide (level A above).

~ Michelin’s four levels of rankings need to be taken as simply an opinion.  There are many noteworthy restaurants not even listed in the Michelin Guide.  Furthermore, there are some really serious foodie restaurants listed in the Guide, but without any stars.  Lastly, I have dined at multiple three star restaurants that were disappointing on several levels including food, service, and ambiance.  Conversely, I have eaten at a multitude of one stars that rocked it and were worthy of two or three stars.

~To set the record straight, in the end it’s only your opinion of your dining experience that truly counts.

Wishing you lots of star-studded experiences in 2021!