Let’s get 2022 off to an exciting start with five new delightful wine grapes to try.  When I say new, I mean new to Americans---all of these varieties have been growing for centuries in Europe.   In fact, wine lovers who have traveled to Croatia’s Dalmatian Coast, the Greek Island of Santorini, northwest Spain, or Sicily may have sampled them, but essentially these varietals remain unknown to Americans.  The good news is that all of them are imported----and because of their obscurity, they are terrific buys (many at rock-bottom pricing considering their quality). 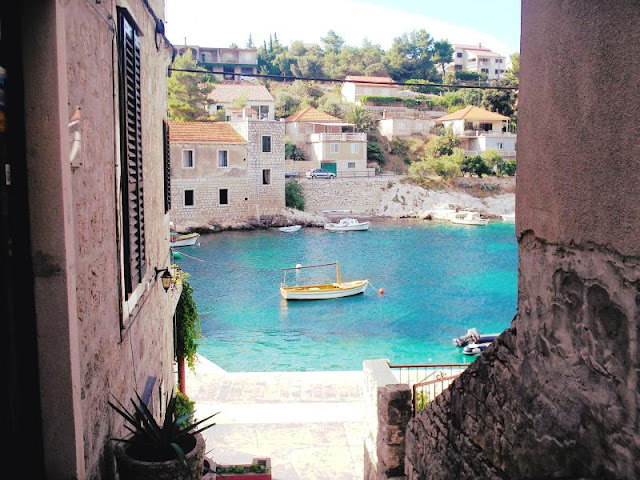 Korcula island is home to both the Posip grape & Marco Polo

Posip, an intensely aromatic and flavor-chocked white wine grape, is Croatia’s best kept secret.   Grown exclusively on the Dalmatian coastline, this variety is indigenous to the island of Korcula (better known as the island where Marco Polo was born).  Posip is the result of two obscure grape varieties crossing in a Korcula vineyard.  This sleeper wine delivers tastes of figs, citrus, apricots and almonds, along with decent acidity.  I recently bought online a case of my favorite producer, Black Horse.  The name of the wine is Mega Vieta and the 2020 vintage is superb. ($20 per bottle) 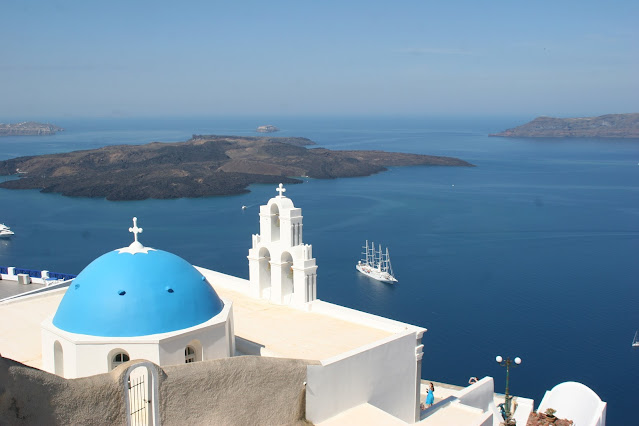 The second of the five new varietals is also from an island, but this one's located in Greece.  Santorini is certainly one of the most dramatic gems of the Mediterranean.  The Assyrtiko grape, like Posip, is native to the island on which it is grown.  Assyrtiko thrives in Santorini's  arid climate in inhospitable volcanic ash soil.  This wine is reminiscent of a Sauv Blanc with a lemon-lime profile with compelling mineral nuances.  Like Posip, Santorini's native variety brings the necessary acid to carry the wine's structure.  Look no further than Gaia or Sigalas for the best producer.  Plan on $25-30 bucks per bottle.

Keeping with the theme of islands, let's now move to the Mediterranean's largest:  Sicily.  There are two unknown grapes here that need to jump-start your 2022.  The first is a varietal called Grillo.  On a recent Wine-Knows' trip to Sicily, I couldn't get enough of this white wine which offers apple, citrus, and almond nuances.   I particularly enjoyed Valle dell'Acate's Zagra at <$20. 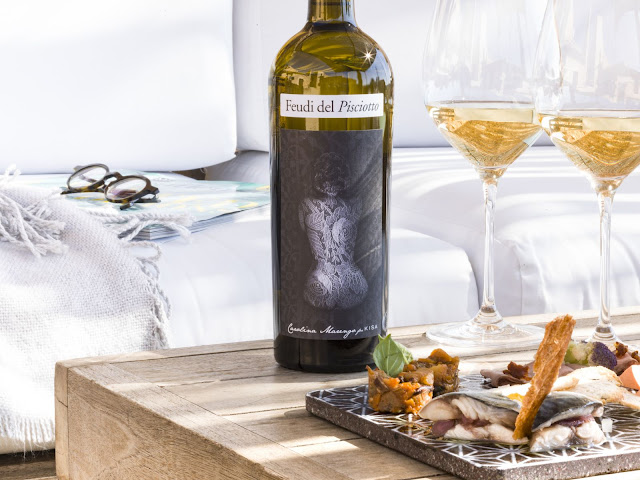 This Frapatto is named after haute couture designer, Carolina Marengo

The second Sicilian varietal you need to try is Frapatto, a red wine grape.   Frapatto is, however, a light weight red so it works perfectly with fish, seafood and poultry prepared in a simple way without complicated sauces.    Think strawberries and cherries laced with a floral component.   One of my faves is Feudo del Pisciotto's Carolina Marengo Kisa.  It's available for about $30 buck. 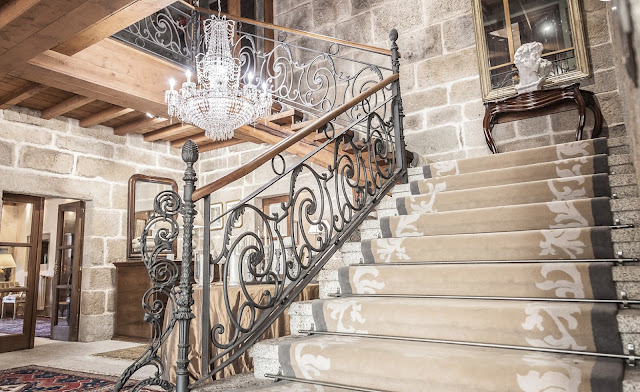 The last of the five new wine grapes is from the mainland of Spain, an area called Galicia in the far northwest corner of the country.   Albarino, the name of the grape and the wine, comes from the province of Galicia.  This grape is grown in Spain as well as Portugal.  In Galicia it reaches its pinnacle creating wines with a beautiful melange of stone fruit and citrus flavors.   I highly recommend Pazo Senorans who produces several Albarinos that range from $20-30.

Have an adventurous 2022 and try some of these unknown wines!