Are You Worth You Salt? 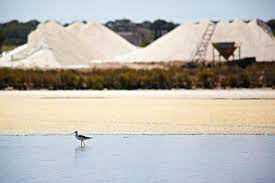 2 spots are available on our September Mallorcan tour where we'll visit a gourmet sea salt producer
Salt and history have been inextricably linked for millennia.   As far back as 6,000 BC salt has been an important part of countless civilizations.   The Egyptians used salt for religious offerings while building the pyramids.   The Phoenicians were using salt as a form of currency in extensive trade throughout their Mediterranean empire more than 1000 BC.   The Romans paid their wages in salt, hence, the origin of the word “salary,” which literally means “salt money.” 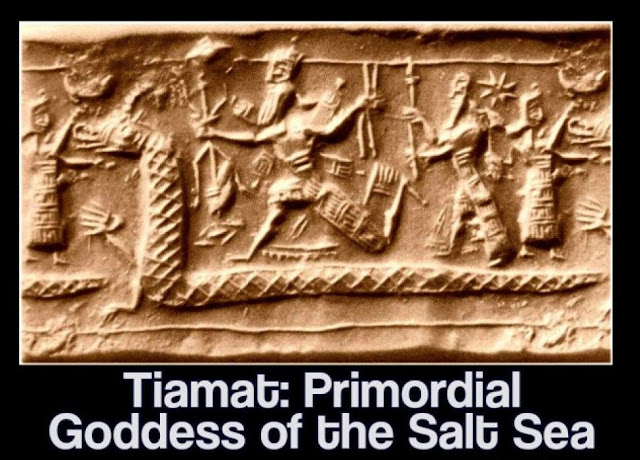 Salt was a valuable commodity in ancient and medieval times as people depended upon salt to preserve food.  Historical evidence shows that salt mining was carried out even in the Neolithic age.   If you’re looking for a fascinating read during the pandemic, look no further than Mark Kurlansky’s book, Salt:  a World History.  Who would have ever thought such a common item as today’s table salt could have influenced the establishment of historical trade routes and cities, provoked and financed wars, and even inspired revolutions? 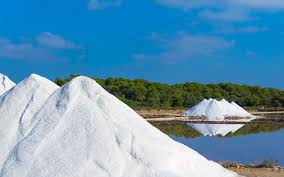 Even today in the poorest countries of Africa, salt is still largely regarded as a currency for trade.  Undeniably, the history of salt has left an indelible mark on cultures around the globe.   Come with Wine-Knows to Mallorca island September 24-October 1st to see a fascinating millenniums-old method for producing sea salt.