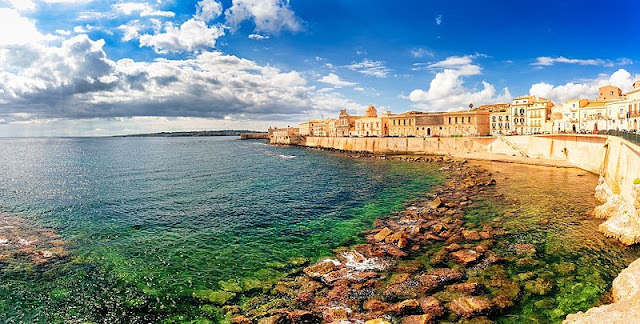 Ortigia island is part of the mainland city of Syracuse

Wine-Knows was to have begun its Sicilian food and wine adventure a few days ago, but COVID changed our course. To honor what might have been , I'm writing this Blog.
We were to have started our journey on the historic island of Ortigia (one of ancient Greece's most important colonies), where timeless beauty   abounds : dazzling squares flanked by majestic Baroque buildings with elaborate rot iron balconies, and a labyrinth of pedestrian only alleyways lined with palaces and simple fishermen's homes that wind down to the emerald Mediterranean.  Joined to the mainland by a short bridge,  Ortigia is a deeply atmospheric place of myriad architecture styles and a tapestry of cultures. 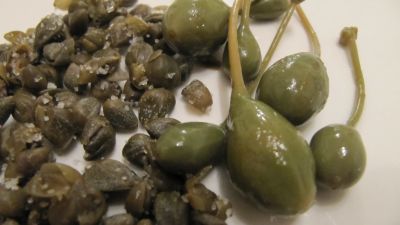 Capers are much more intense tasting than caper berries

Capers are an important part of the Sicilian cuisine. The caper bush grows wild here and Sicilian capers are prized by gourmet chefs around the globe. Capers appear in some form or another on every menu (from antipasto to pasta, and from veggies to meat dishes). Yesterday we were to have visited Ortigia's market to taste the difference between capers and caper berries: caper, the bud of a Mediterranean shrub, is more intense, while the berry (which is the actual fruit of the caper shrub) are much more delicate.   T he island's most prized capers are not brined but preserved in salt. 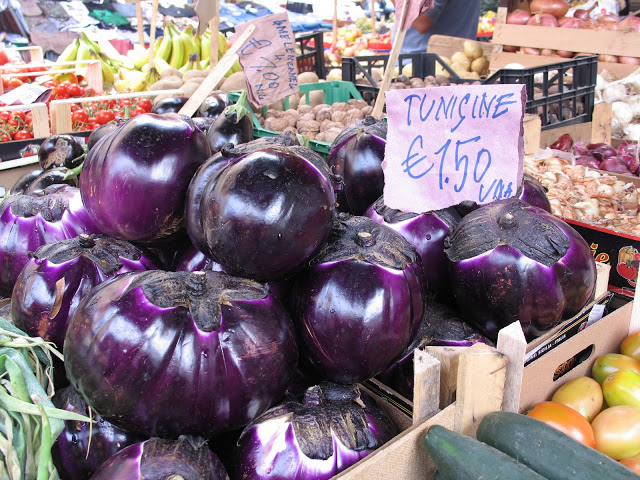 Eggplant is used in Sicily's famous caponata, as well its other signature dish, Pasta Norma

Caponata is one of Sicily's signature dishes.   There's something magical in the mathematics of this sweet and sour stew of eggplant, peppers, celery, capers, onions and onions:   the whole is better than the sum of its parts.   Something special happens when the sweet tomato paste melds into the red wine vinegar and coats the veggies like a yummy blanket. 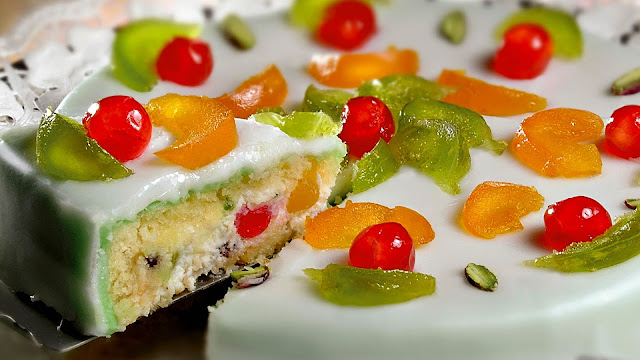 Candying fruit in Sicily is an art form and citrus is one of the most popular.   Catholic nuns, who sold sweets to support their convents, introduced the candying process to Sicily.   The island's two most famous desserts (cannoli and cassata) both use candied fruits. 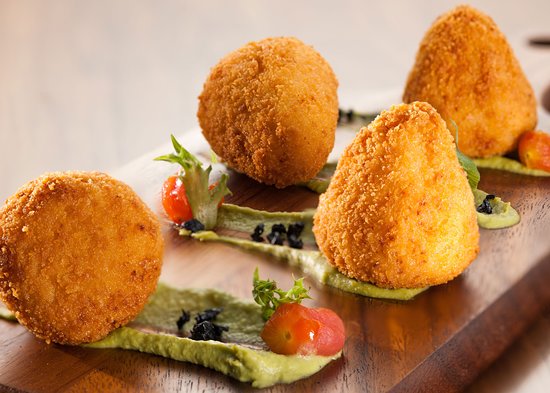 Oranges are so popular that they have given their name to one of Sicily's most traditional foods, arancini ( “little oranges") .     T hese golf ball rounds (think meat balls), are filled mainly with rice but often flavored with chicken, beef, or even vegetables. 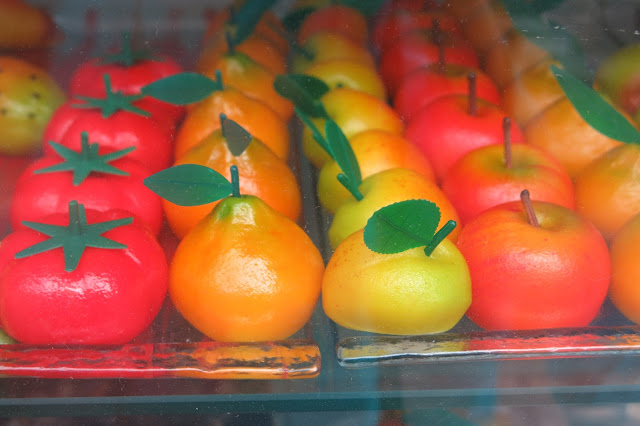 Another important part of Sicily’s gastronomy is the art of marzipan.   A delicious paste made of ground almonds and sugar (Sicilian almonds are unsurpassed in flavor), marzipan is a serious business in Sicily.  In addition to fruit, marzipan also comes in the form of other food products such as ears of corn, tiny pumpkins, and even carrots.  Like cassata and cannoli, marzipan came from the culinary tricks of nuns in Sicily’s convents. 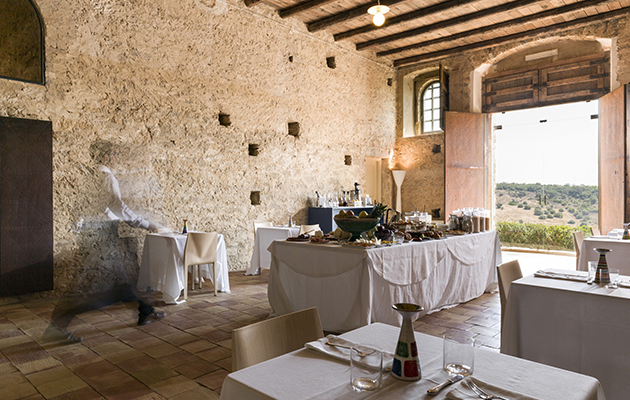 One of our stops for two nights was to have been Feudi di Pisciotto, a boutique hotel located on a historic 400 acre farming estate.   Producing some of southeastern Sicily’s best wines, this estate’s winemaker was to host us for a private tasting followed by this  dinner at Fuedi’s award-winning restaurant:

The tour has been changed to next October, 2021. At the moment there are two spaces available: www.WineKnowsTravel.com
Long live Sicily!