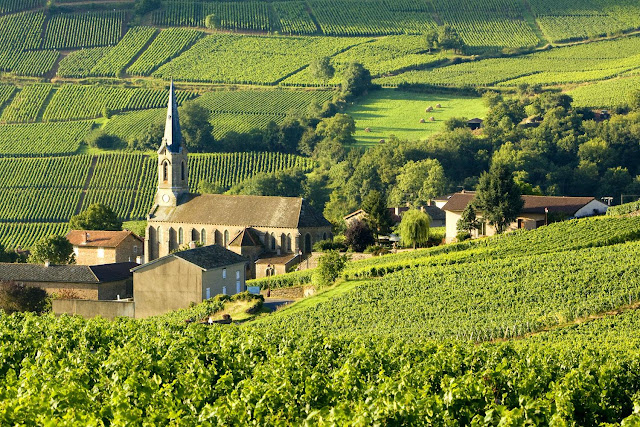 Now joining the ranks of the world’s most notable wine regions, Burgundy and Champagne have been granted World Heritage status by the United Nations.  Others include Hungary’s Tokaj region, the Douro in Portugal, Bordeaux and the Loire of France, Piedmont in Italy, the Rhine in Germany, along with Sicily’s Pantelleria Island.

While UNESCO lists several criteria for selection, the one criteria that all must have is an “outstanding universal value.”   Burgundy’s wines have had a cult following for some time.  Champagne has long been considered as the world’s best sparkling wine.  So, some may be asking what’s the big deal?  The World Heritage status matters, even for those already-in-the know wine lovers.  It ups the ante for difference.  After all, if there were no differences in wines then why should some cost so much more money? 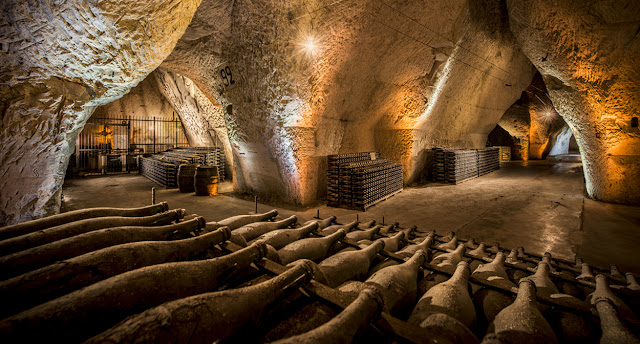 A World Heritage wine region reinforces the concept of uniqueness.  It’s a distinction of place.  While there are killer Pinots and Chardonnays produced in California, Oregon, New Zealand and Australia, Burgundian versions of these varietals are incapable of being reproduced anywhere else.  Similarly, the Franciacorta district of Northern Italy is making absolutely jaw-dropping sparkling wines, but they are just a little different from Champagne. The voice of the land speaks.  While wine styles can be copied, the differences from terroir cannot be replicated.   Differences matter, and thus the UNESCO award.

Wine-Knows will be visiting both Burgundy and Champagne in June 2019.  At this time there are a few seats remaining.