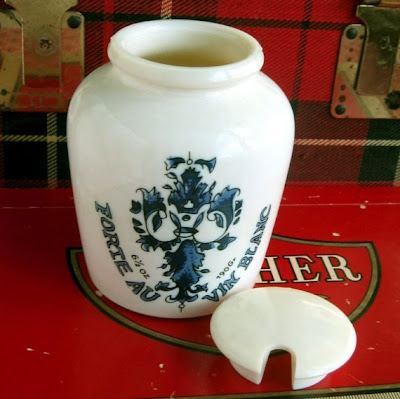 
On this September’s tour to France, we’ll visit the area where the wine-infused version was invented.  There will be opportunities to see Dijon being made, to taste and to buy.
Posted by June Forkner-Dunn, PhD at 12:00 PM